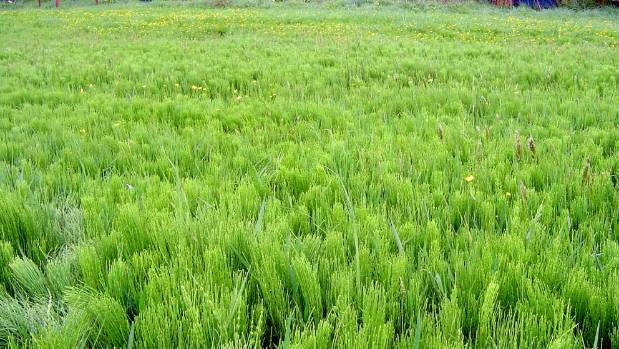 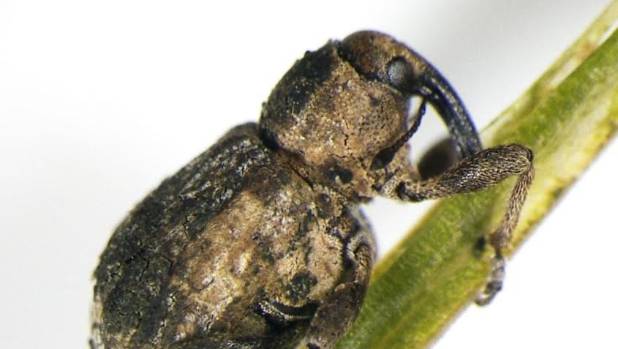 So now we are in to the first days of March, and summer has officially ended, though I am sure we still have some good weather to come yet.

It has been an interesting season for Agstaff so far. There has been some very hot weather with us getting field teams out at 5 in the morning so that they can finish around mid-day when it is just not possible to continue working in the heat. Then a couple of weeks ago, we had our second cyclone of the season. These do not usually affect us in Canterbury, but this time it dropped around 150 millimeters of rain on us.

However, a good part of the grain and seed harvest is now done around Canterbury, with just some of the higher value small seeds to come in. As we say, that’s farming; no two seasons are the same.

We have seen a couple of bio-security scares in New Zealand over the past months with the main one being a cattle disease; Mycoplasma Bovis has been rearing its ugly head in New Zealand. Agstaff have been busy working towards prevention and solutions with government agencies, disinfecting facilities, and assisting blood test cattle for the disease. If you have specific vet, or vet nursing qualifications, we would be very interested in talking to you. We must be careful to keep our borders clean.

Farewell until next month when we will be right in to our potato harvest, both for seed, and for processing into fries.

The horsetail weevil, a European beetle, has been approved for use in New Zealand to combat field horsetail weeds around the country. Horizons environmental programme co-ordinator Craig Davey, said biocontrol agents had been used in the region before, but this was the first of its type to be used from the pest’s home country, England. Horsetail is their only source of food and they have no known predators.

Farmers are hoping the adult weevil, which burrowed into the stem of the plant, would be an effective control agent. The insect laid its larvae in the stem and they ate their way down to the roots and remained there during winter. They then emerged to repeat the cycle. 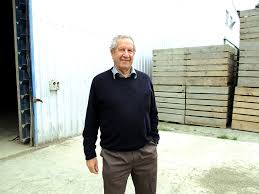 The "spud king" of South Canterbury, Alan Pye, is cashing up one of his farms in Tasmania and hopes to get about $80 million for it.

Pye and family own Zarella Fresh, a big South Australian supplier of vegetables.

Two years ago they sold Coonawarra Fresh Produce in Australia, which was estimated to have a value of $13m. Although Pye's holdings are believed to be worth about $350m, the combined value of the family assets is more than $1 billion.

His son Leighton and wife Michelle are well known in Temuka farming circles, and Mark is a major industry player in South Australia.

"I'm getting hard up...still scratching a living," said Pye whose wealth is estimated at more than $350m.

"I'm getting to be an old man. I'm running out of steam. I used to go to Tasmania every few weeks I'm not so keen now.” 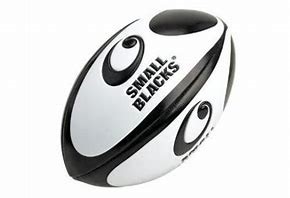 Just a friendly reminder from Mid Canterbury Rugby that the coach registration process for 2018 is now open!

The process is simple and fairly harmless..

Rugby Smart and Small Blacks accreditation is compulsory for all coaches.

Can all coaches please complete a Coaches Form and attend the relevant Rugby Smart or Small Blacks course, this way you are all able to run the team, should for any reason ,only one of you is available on any given training or game day. It comes down to player safety; the more people we have qualified (Rugby Smart or SmallBlacks Accredited) the safer our players will be.

Some coaches will be asked to complete an online quiz after their registration, this a part of a pilot scheme we are running with NZRU aimed at streamlining Rugby Smart: http://www.midcanterburyrugby.co.nz/coaching-courses/tab1

Time to get the basics right!

It’s time we started to get our employment basics right – especially on farm. Recent figures from the Ministry of Business, Innovation, and Employment (MBIE) show that 28 percent of farms they visited did not keep correct records - resulting in $11,000 in fines. The main issue remains to be a lack of accurate record keeping. It is so important to keep good wage, time, holiday, and leave records, compliant employment agreements, and paying your employees all their entitlements such as for working public holidays.

Tougher rules introduced in April 2017 mean that if employment standards are breached, then the employer will find themselves on the stand-down list. This list, introduced last year, is a result of the Labour Inspectorate and Immigration New Zealand working together. It means employers face consequences beyond the immediate fine. Employers on the stand down list have committed a clear-cut breach of employment standards, and as a result are prevented from sponsoring new visas to recruit migrant labour for up to two years. There have been 160 employers placed on the stand down list since it was put in place on 1 April 2017.

Labour Inspectorate regional manager Natalie Gardiner stated that “Part of being a good employer is ensuring that everyone on your farm is getting all their minimum employment entitlements. By keeping good records, you offer protection to both yourself and your employee should anything go wrong or come under dispute – and are on your way to a best practice employer. Meeting all obligations also helps New Zealand retain its reputation as an equitable place to work and do business, with consumers here and abroad increasingly demanding fairness on the farm.”

Take it as a given that MBIE will visit more farms in 2018 and any which are found not meeting their employment obligations can expect to face serious consequences.

If you have any questions or if you aren’t sure if you’re doing the right thing, then give Compliance Partners a call on 0800 BIZSAFE and we’ll get this record business sorted!