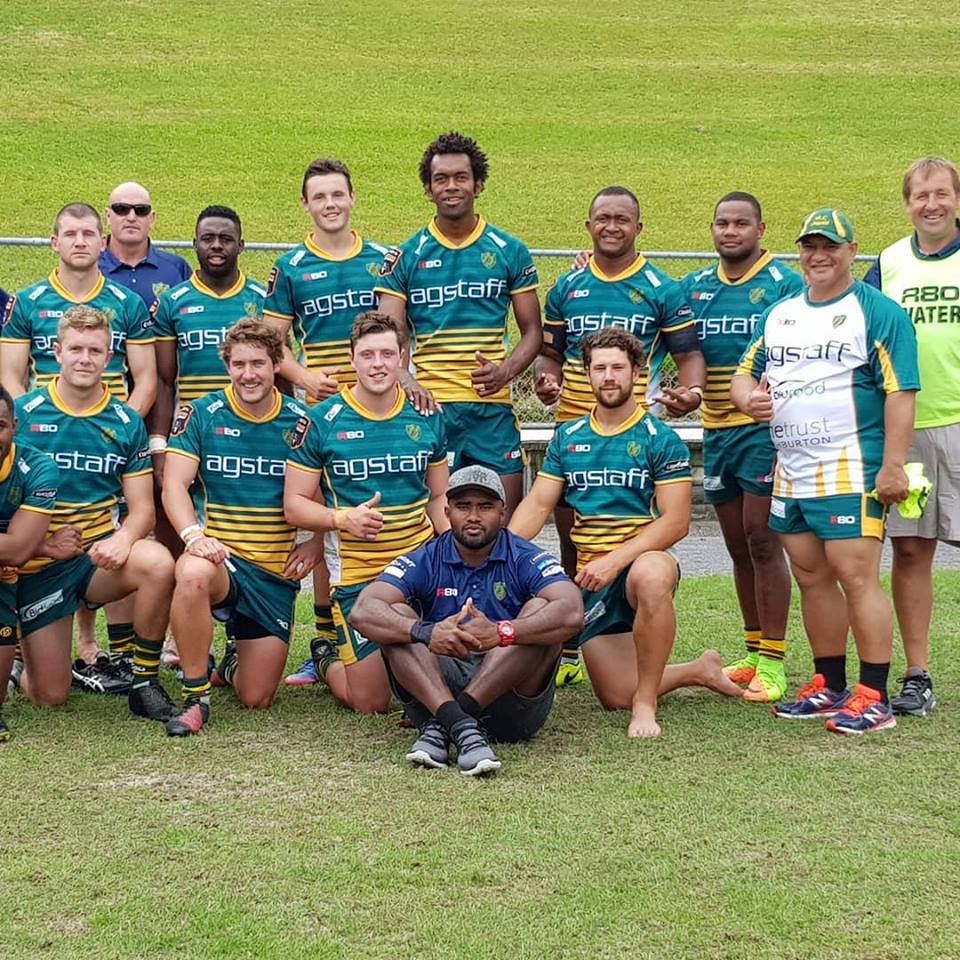 Well, Spring is over and we have now hit Summer with a bang. We all love Summer, especially following on from record rainfalls in the Winter and one of the warmest springs in many years. Driving around Ashburton district, we are noticing the land being nearly as dry as our February usually is. We are now all crossing our fingers for a good rain to ease this dryness. Ashburton have already started to put water restrictions in town. I can't remember when this last happened this early into Spring/Summer.

I hope you all managed to get a bit of a break and relax over the holiday. I have just returned from a 28 day holiday overseas. I'm actually glad to be home in our little country and breathing our fresh air - there’s nothing quite like it.

I thought I may have missed the worst of the extreme heat over Christmas - luckily, it's still here and now reaching temperatures that I can’t remember seeing since the late 80s, early 90s. I remember living between Mount Sommers and Mayfield when the district was dry and full of crops. Harvesters were up and down the road on warm nights and the harvest could go on easily until to 4-5 am before the dew set.

We are in February already! It has certainly come around quickly and I would nearly call this our hottest month as crops are nearing the end of harvest.

Agstaff are excited about the Rakaia fishing competition this month but we are hoping for a good fresh wind to come down from the NW. We reckon this will clear any unwanted Algae in the river and a have a cooling effect so the salmon can take a run up the hills to spawn. So, rain please give us a little more to help our environment a little!

It’s nice to be back home and we are looking forward to working with you in 2018. 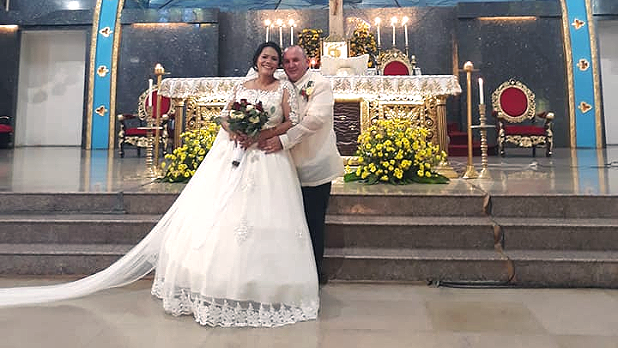 The Agstaff team would like to congratulate Blair on his recent marriage to his beautiful wife, Shirley O’Donnell. We wish you every happiness for the future. 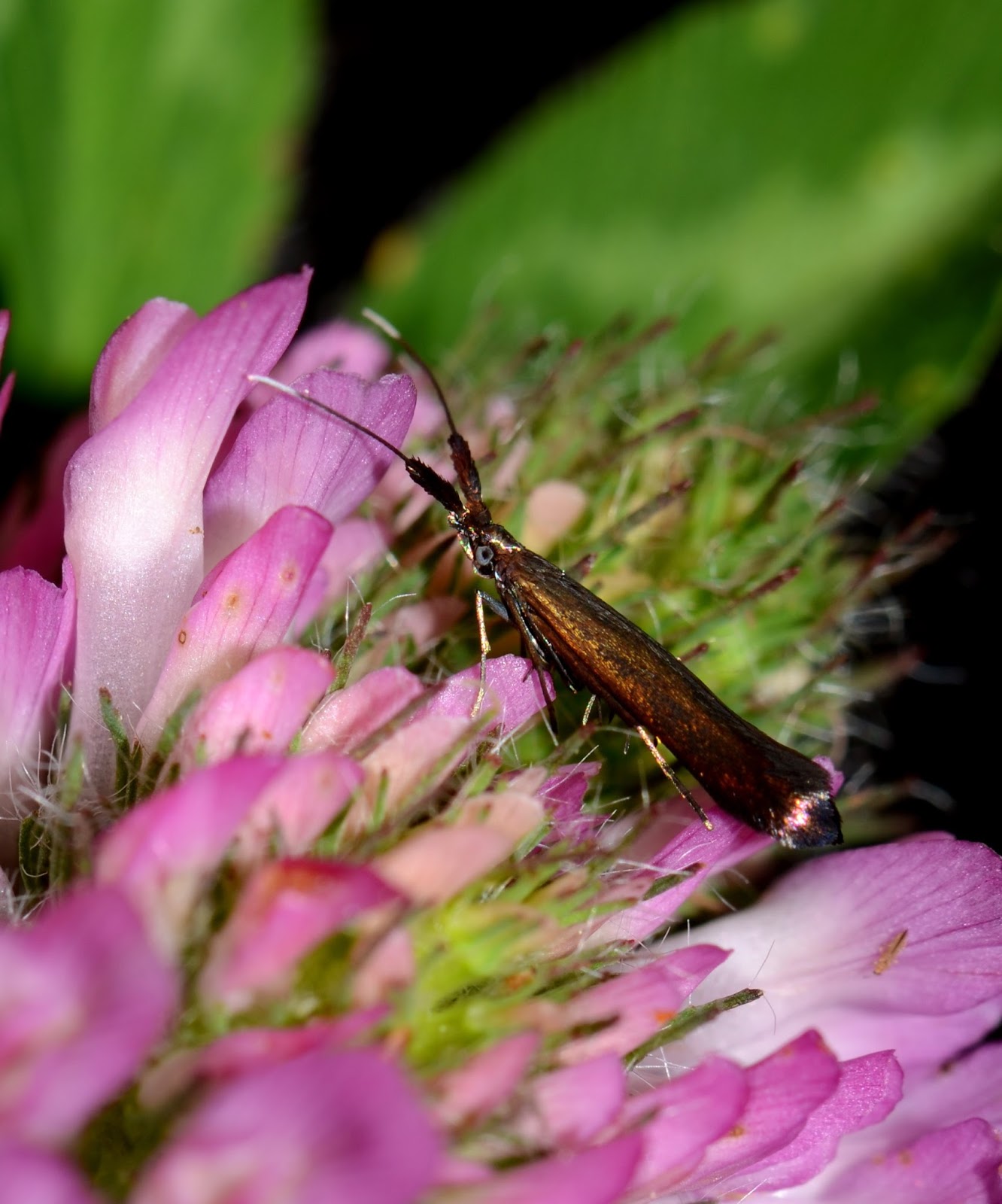 The red clover pest casebearer moth has flown the coup and spread across New Zealand.

The red clover moth, first discovered in Auckland 15 months ago, sparked a nationwide monitoring campaign that initiated the importing of special pheromone traps.

The results of the trap have not been positive with the moths being found on farms, roadsides and other areas.

Adult moths lay eggs on developing red clover flower heads, and once hatched the larvae tunnel into the florets to feed, destroying the growing seed.

As the larvae grow they adhere themselves to a chewed-off floret, using it like a cape or case for protection and camouflage.

Farmers checking their crops for the presence of red clover casebearer should inspect flowers looking for millimetre-sized holes chewed into the base of individual florets and-or distinctive black droppings, also at the base of the florets.

They may also be able to see the casebearing larvae, which look like small red-brown cigars on the flowers.

Mid Canterbury Sevens players were looking to impress with National honours and professional contracts on the line at the Bayleys National Sevens tournament in Rotorua.

16 men’s teams and 12 women’s teams competed in the two-day tournament which kicked off at Rotorua International Stadium on Saturday 13 January.

The team were delighted to get through to the Men’s Shield Semi Finals and despite giving their all, lost 24-32 to Southland.

Well the much anticipated (well for the HR geeks like Jane) announcements on how Government plan to change the Employment Relations Act were announced last week. This is the first of the changes to be announced and we expect to see some more soon.

The key amendments include:

The Bill's first reading in Parliament will be in February 2018 and it will then go to select committee, where you are able to make submissions. I would encourage you, if your are an employer to read through the changes in more detail and make a submission.

As for the rest of the changes - we will wait with baited breath!